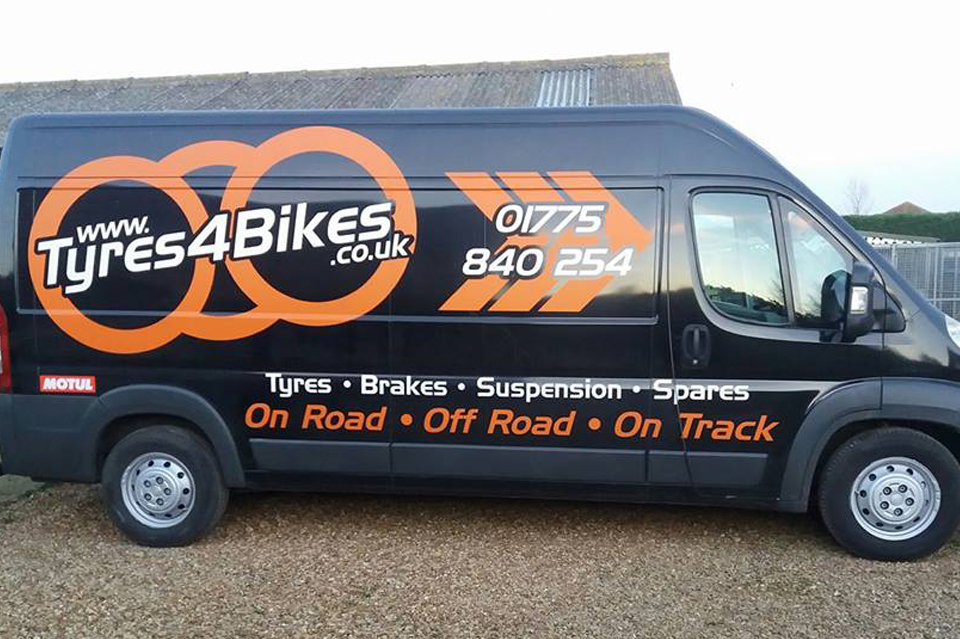 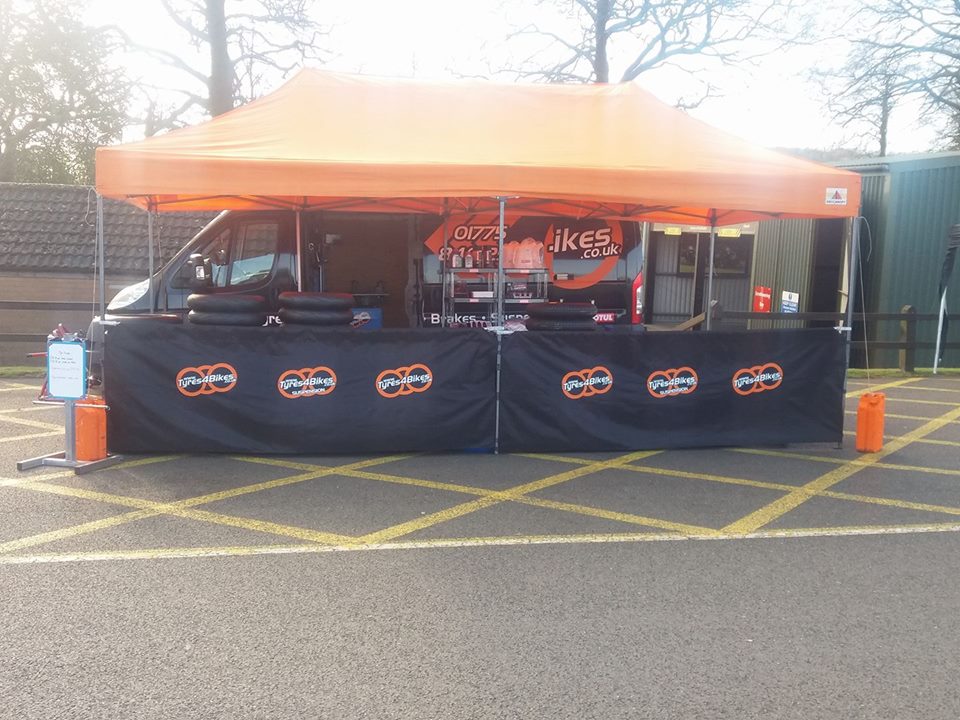 We provide a full trackside support service, including:- 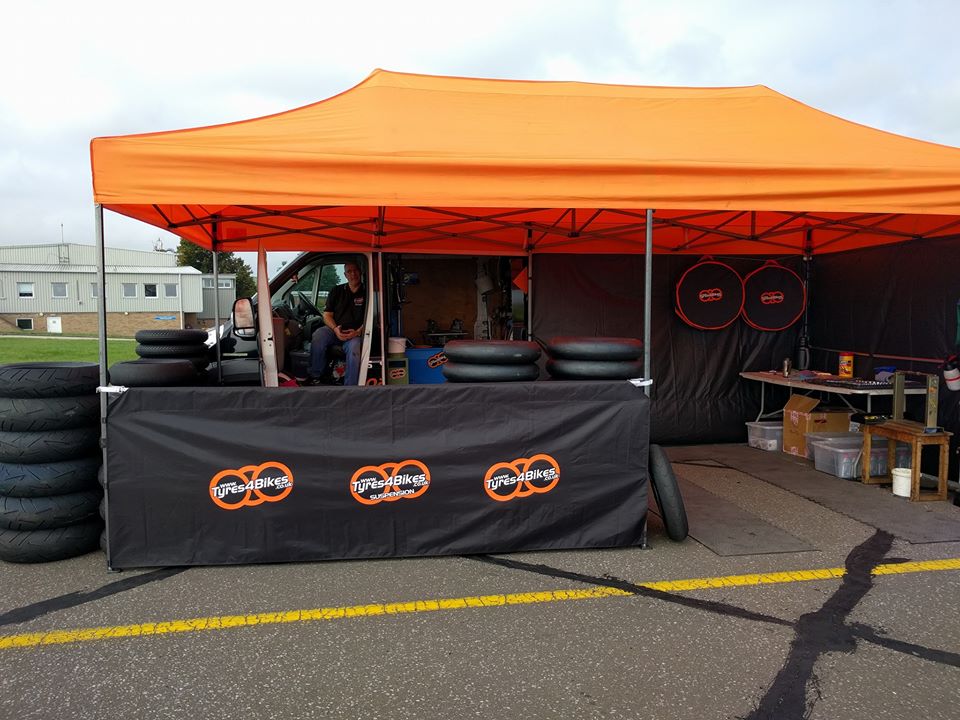 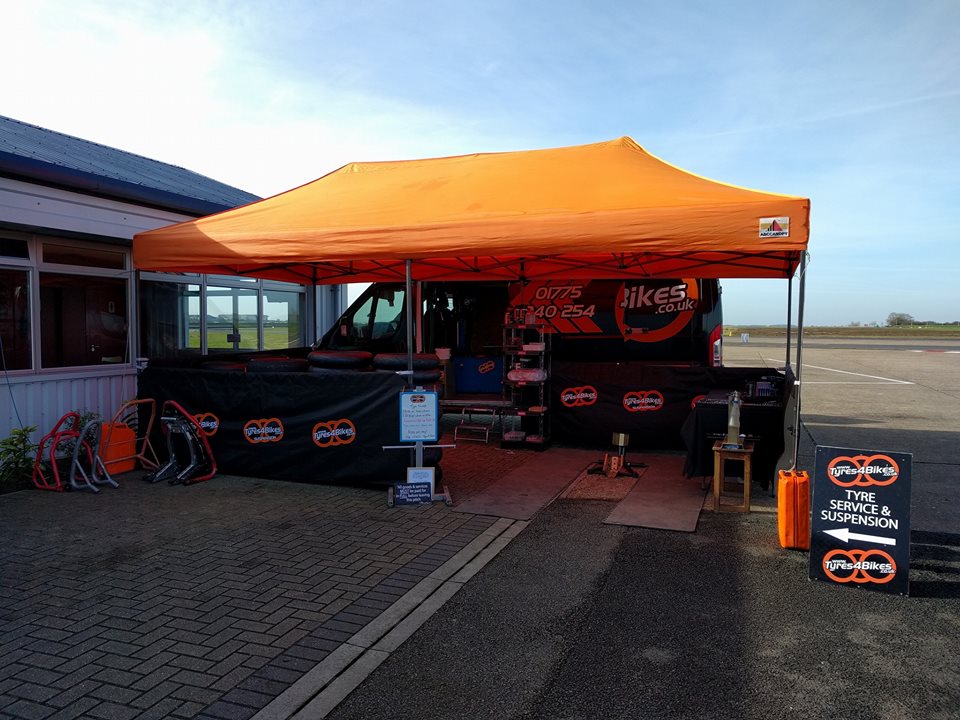 Tyres 4 Bikes Ltd, offer a fully mobile tyre and suspension service in Lincolnshire and track side at most major track days. Please get in touch with our friendly team who are more than happy to help and advise.